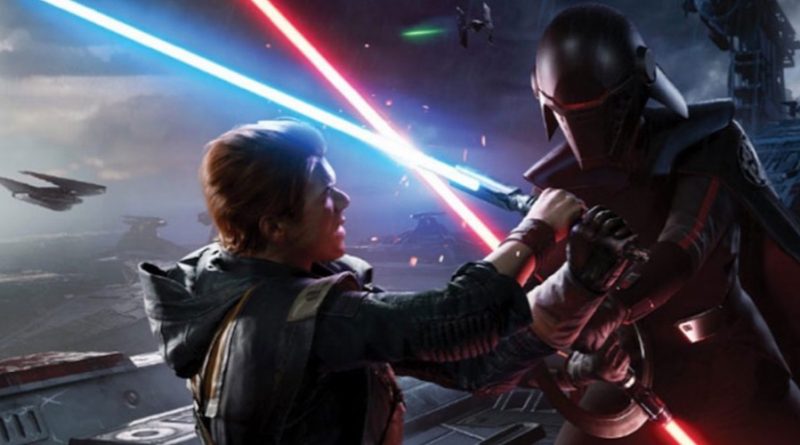 When you support Google Stadia way more than the #NintendoSwitch it's clear you have your priorities wrong.

It is funny though that EA is willing to support Stadia, which I'm not even sure has 1 million subscriptions yet vs. Switch which has sold over 50 million units.

Somehow Madden is going to end up on Stadia before Switch. EA is weird.

So EA won’t bring games over to Switch, but they have no problem bringing them to Stadia. Yeah OK. pic.twitter.com/RNrPrtRJhw

So, @EA has officially thrown more support behind Stadia than the Nintendo Switch. That’s bonkers.

So you give more support to Google Stadia after a FAR worse start than any console launch in history than you are willing to give the Nintendo Switch (which has surpassed 50 million consoles sold)?

Whoever is making the decision there is an obvious moron. 😅

I'm sure it's easier to port their games to Stadia than switch. If they wanted to port to switch they'd probably have to outsource the ports to other developers like CDPR did with The Witcher. EA games haven't sold well on the last few Nintendo consoles anyway so why bother?

EA doesn't see more profit on Stadia than Switch, they see less work and a fat check from Google. https://t.co/E1ExC3XyjI

It's probably much faster to port to Stadia than Switch. 🤷‍♂️

As a Switch owner, there's 0% chance I'd buy it on Switch. I think I'm not in the minority here, EA knows this too

I think it's a step in the right direction with Stadia. More games is the biggest thing

By why would EA make a deal with such a small install base when the Switch would do great with stuff like Titanfall. 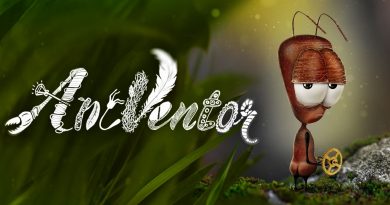 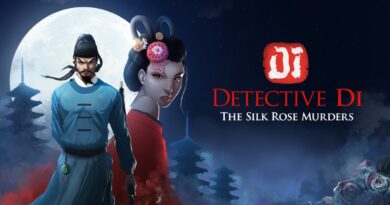 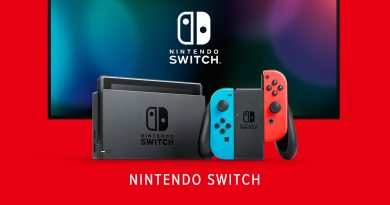 The Ascent è stato valutato per PlayStation a Taiwan